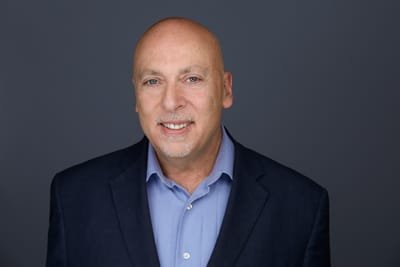 Classical, jazz, blues, and pop music  have all been part of Jan’s life since he began playing by ear at the age of three. He holds a degree in Theory and Composition from the University of Alberta and studied jazz at North Texas State University. His orchestral works have been performed by the Vancouver, Victoria and Edmonton Symphonies. In 1991 he was commissioned to compose the world's first ballet for figure skaters, A Midsummer Night’s Ice Dream. The world premiere was in Edmonton in July 1992, and in 1994 it was produced as a 90 minute television special starring Elizabeth Manley. In 1996 he composed and produced the music for the World's Figure Skating Championships followed by the 2001 Worlds Games which was broadcast live to 4 billion people.

With a thirty year career composing for broadcast, he has over 800 production titles with CBC, the NFB, the Discovery Channel and ACCESS. In 2010 Jan retired from film scoring to focus on concert music. His performance and theatre credits include Second City, the Banff World Television Festival, and  the  CBC Radio comedy series,  “The Irrelevant Show”.